Beneath the blue-green waters of Lake Roosevelt lies a half-dozen drowning victims–the towns that were flooded by the rising waters behind the Grand Coulee Dam. Gifford, Washington, was one of those towns.

Town founder James Gifford was born in 1843 in the frontier town of Lansing Michigan. His parents moved from New York to Michigan to support what would become a large family with nine children. It is from them that Gifford got his westering nature.

When the Civil War broke out young James Gifford, just 19 years old, enlisted in the Union Army. In 1863 he was part of a week-long assault on the Confederate Army that is remembered as The Mine Run campaign. On the fourth day of fighting, he took a bullet to his left leg, which was amputated. He was officially discharged June 15, 1864. 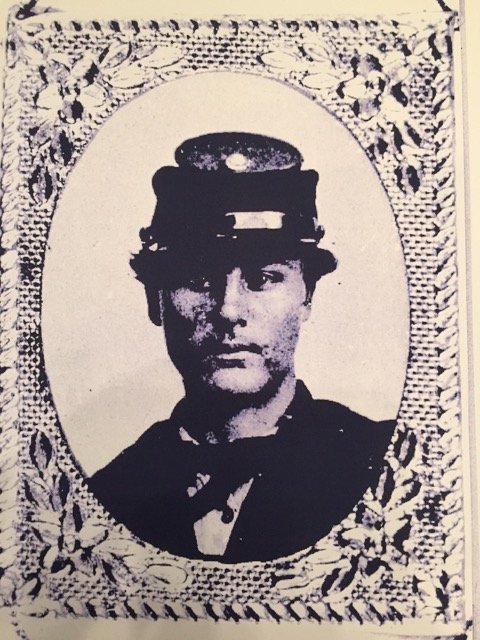 On July 4th, 1873, James married Sarah Elizabeth Williams. The couple had four children before deciding, in 1889, to move to the Washington Territory. The family loaded up a covered wagon with all their possessions, including a china cabinet, and set out to the west. 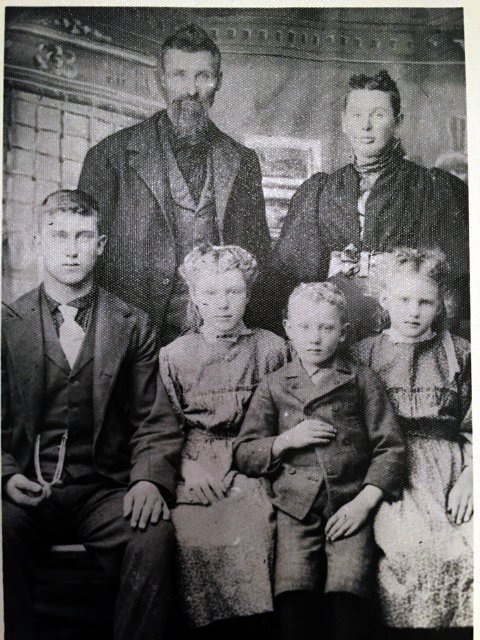 By 1890 James owned a farm near the river in Stevens County. His four brothers and two sisters settled frames near by. As the Gifford family grew in number so did the community that would bear the name. James and Sarah build a store and a post office where Sarah was the postmistress, a position she would hold until her death in 1918. The town’s population peaked in 1910 then slowly declined to just thirty-nine people when it came time to move.

The dam’s construction forced the tiny village of Gifford to relocate to its current location. The post office and Independent Order Of the Odd Fellows Hall were the only two buildings moved. Everything else was destroyed and the debris removed. Even the trees were cleared away. The last tree was cut down on July 19th, 1941. The original town of Gifford is now ninety feet below the surface of the water. James Gifford died October 28th, 1926. Some of his descendants still live in Stevens County. 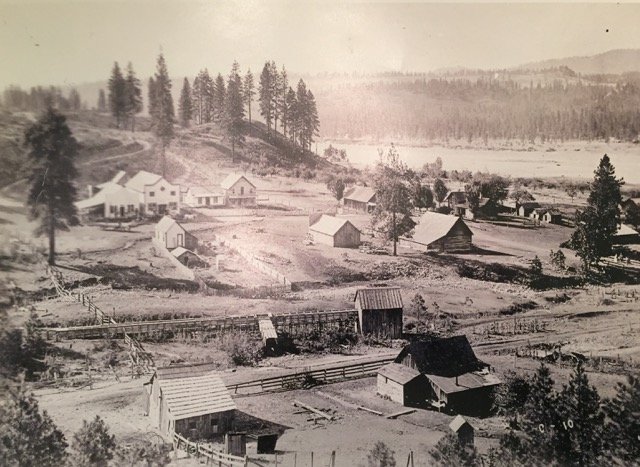 Stecker, Liv. “From Battlefield to Builder: How the Town Of Gifford Was Born.” Silverado Express, Colville, WA, volume 7 no. 12, December 2015.

Photos courtesy of the Silverado Express.