Entrenched in strict routine, the daily life of a soldier left a man looking forward to his free time away from the base. The young men stationed at Ft. Spokane were lucky to have the small town of Miles nearby where they could take part in the age-old tradition of drinking and blowing off steam.

Miles was the quintessential military town. Gambling, prostitution, and other shenanigans were some of what the small frontier town had to offer. Miles was across the river. In the Ft. Spokane days the waters of the river flowed free and were much stronger than today. The soldiers of Ft. Spokane used a small cable ferry to make the river crossing at a nearby narrowing of the waters. Back then, the ferry was little more than a raft, pulled across the river by the ferry operator using a cable attached to trees on either side. While the crossing point was at a place where the waters were calmer, the water was still moving, cold, and deep.
With drink in their bellies and impaired walking, let alone swimming abilities, it was on more than one occasion that soldiers drowned in ferry accidents. In at least one incident during inclement weather the ferry cable brock and the water wash the ferry down the river. The remains were recovered, and the soldiers were buried in the Ft. Spokane cemetery. 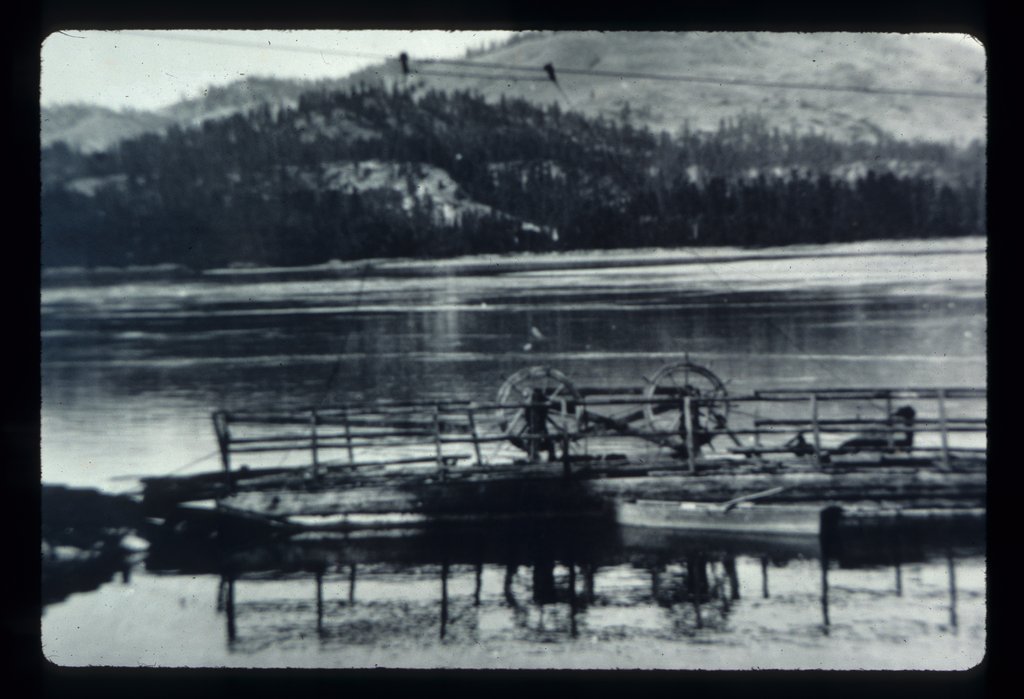 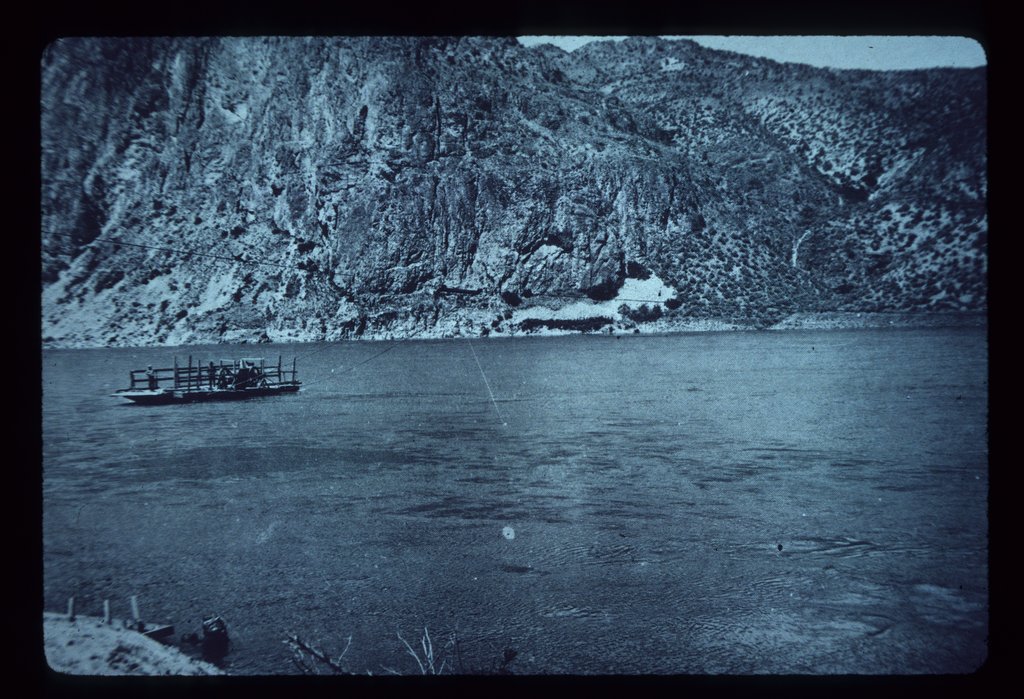